Humans and hemp have been working together for thousands of years. Hemp was so valuable that it was often the first crops planted by explorers and carried across vast global trading routes.

Historically, it was used to make shipping rope, sails, clothing and even early American dollar bills. Sadly, this versatile and sustainable plant has been neglected by industry and oppressed by misinformed drug policy around the world.

Hemp looks very similar and is related to psychoactive cannabis, the main difference is that hemp doesn’t produce THC rich flowers, but rather the pollen to pollinate cannabis sativa flowers, therefore it will not give you a psychological effect.  Although hemp is non-psychoactive, and wont “give you a high” it was the unfortunate victim of prohibition policy in the 1930’s and outlawed along with more psychoactive forms of cannabis. Many of the early laws where often racially motived and protectionist to large industry like cotton and eventually Nylon.

In modern times hemp is making a comeback, partly because sustainability become more important to consumers and drug policy is finally figuring out how to regulate hemp. Currently hemp is legal in most countries as long as the THC percentage is below .5, which is far below the percentage considered “intoxicating”. As more common sense hemp policies come into effect, hemp is poised to make a modern comeback as a sustainable wonder plant. Despite the sorted and confused past, the future for hemp looks bright with the global hemp industry is on track to be worth 26 billion dollars by 2025. Be prepared to see hemp making its way into your favourite products from fashion to skincare and health.

5 hemp snacks you can find in New Zealand, right now 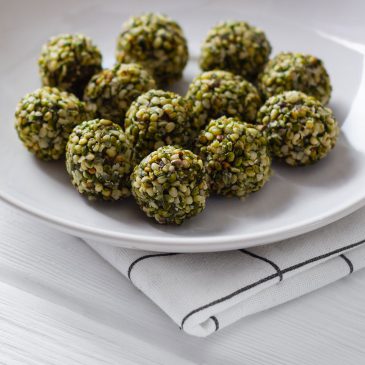 Hello Cannalist! I’m on a FOD map diet and my boyfriend is Keto, which got us wondering, are hemp seeds gluten free? Thank you!
view more

Homegrown in Aotearoa, these 4 companies are innovating hemp, like never before

Hemp seeds are nature's most nutrient-dense seed and The Brothers Green are growing it, right here, in Aotearoa.
view more