What’s the difference between medical and recreational cannabis?

Basically, the only difference between medical and recreational cannabis is how it’s used. The term ‘recreational’ refers to using cannabis for purposes that aren’t medically prescribed. If a doctor writes a prescription for cannabis as a sleep aid, it would be classified as ‘medical’; whereas, if someone is, currently, illicitly purchasing cannabis to aide insomnia, without a prescription, it would be considered ‘recreational’ but the end results are the same. Often, people self-prescribe cannabis, because it helps them go about their life; others also take it just because it feels good.

Who can get medical cannabis in New Zealand?

The short answer to this is – anyone with a prescription. However, whilst cannabis is still classified as a drug, prescriptions are often hard and expensive to get and, currently, medical cannabis prescriptions in New Zealand are generally saved for those suffering from terminal illnesses. The powers that be have shown that they do have a heart, though and, generally, have not prosecuted users who are in a hospice or receiving end-of-life care. 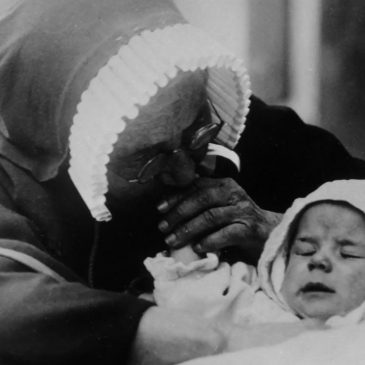 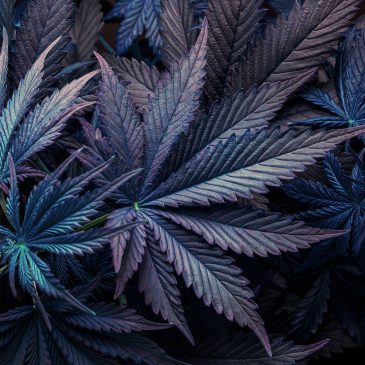 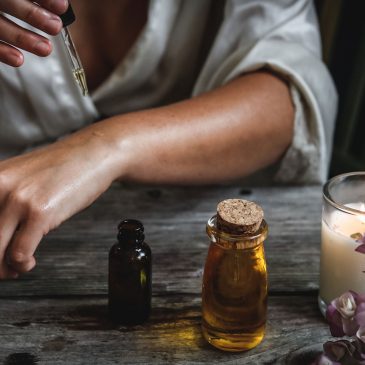